Back to all posts

Pineal gland calcification from a toxic environment inhibits our intuition, our extrasensory ability, and our creativity. Having a population of people of lower consciousness is much more appealing to the control system because they are able to be manipulated, they are easy to program. Here is an article published in 1982 on skull radiography detecting the levels of pineal gland calcification for different parts of the world.  "Calcification rates vary widely by country and correlate with an increase in age, with calcification occurring in an estimated 40% of Americans by age seventeen. Calcification of the pineal gland is associated with corpora arenacea, also known as "brain sand". "In the 725 normal patients reviewed in this series, the youngest patient with a normally calcified pineal body was 6.5 years old. Calcification was found in from 8 to 11% of the population between ages 8 and 14 years, and the incidence rose even further to 39% to 40% for the 17th to 20th year," (1)

So just about the time the average American hits 18 years of age, about 40% of the young adults have their pineal glands calcified. Knowing that the rates of calcification correlate with an increase of age, think about numbers by age 30, 40, 50, and so on, keep in mind this article is from 1982, the pollution and deliberate contamination has only gotten worse. This calcification process is caused by constant exposure to substances like fluoride which build up in the body over time. Toothpaste, public water systems, hormones, food additives, excess sugar and sweeteners in your diet or even regular exposure to cell phones has been linked to the phenomenon of calcifying the pineal gland. (2)

Fluoride being added into the drinking water across the country is dangerous and it's not even proven to help teeth by drinking unregulated amounts. In fact, studies show it may harm teeth by causing dental fluorosis according to the CDC.(3) It's already found in the toothpaste. When brushing with fluoride, since it is a neurotoxin, it's not supposed to be swallowed. Check out some of the studies, Harvard School of Public Health (HSPH) and China Medical University in Shenyang for the first time combined 27 studies and found strong indications that fluoride may adversely affect cognitive development in children. (4)  After the Flint water crisis was made widely public, USA Today found in a study excessive amounts of lead in almost 2,000 water systems across all 50 states. So knowing that we already have a lead crisis, instead of fixing the problem across the country, more neurotoxins are being added to the drinking water. Scientific studies revel that fluoride is harmful to people. The fluoride is absorbed through showers, baths, water used for cooking, drinking water, toothpaste etc. Standard water filters such as the type found on the refrigerator are not capable of removing the fluoride. Fluoride is also found in most bottled water (5) as well and the plastic from the water bottle itself, is also harmful due to BPA.(6) This is done right out in the open despite the scientific studies reveling that it's harmful. Our waters systems are being poisoned with many towns and cities actual complying and spending tax money to further contaminate the water.

Water fluoridation is just one example of the many toxins that cause pineal gland calcification. Toxics found in food, air, drugs, etc. also play a role in the ever increasing calcification. There are even more examples of harmful methods of population control being carried out against the American citizens as well as across the world. This is just one example of an obvious evil being perpetrated against us. If a person's pineal gland is calcified they are for the most part unaware and are lulled into malleable state. They spend their lives programmed by the system and by the collective consciousness defending their programming. We are under a state of mass mind control and illusion. People with calcified pineal glands, at any level of society are more apathetic and do not resist, they do not question their programming and their spiritual connection to the universe has been blocked.

When trying to gain higher consciousness through opening of your third eye, you must detoxify your body of toxins, avoid further toxins, (drink clean water, use fluoride-free toothpaste, etc.) and stimulate your pineal gland through daily meditation for 20 minutes per day using our Pinealwave Third Opening Mediation system. We have 10's of millions of views on YouTube alone specifically focused on third eye opening and we have over a 94% positive like to dislike ratio. 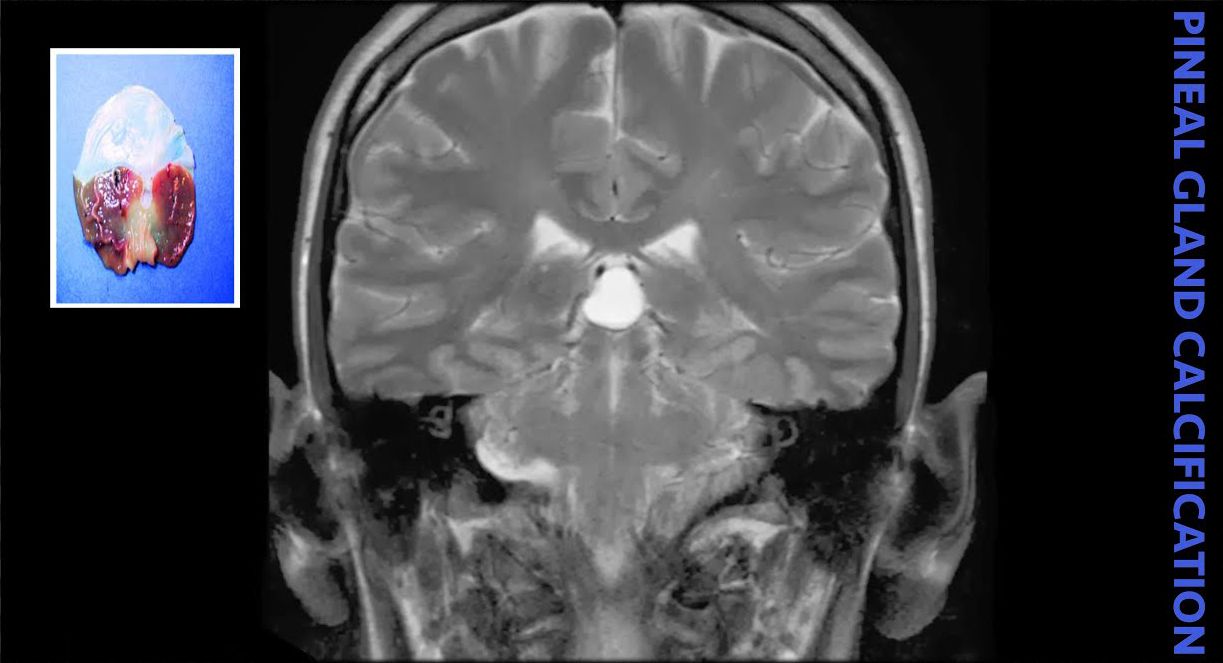